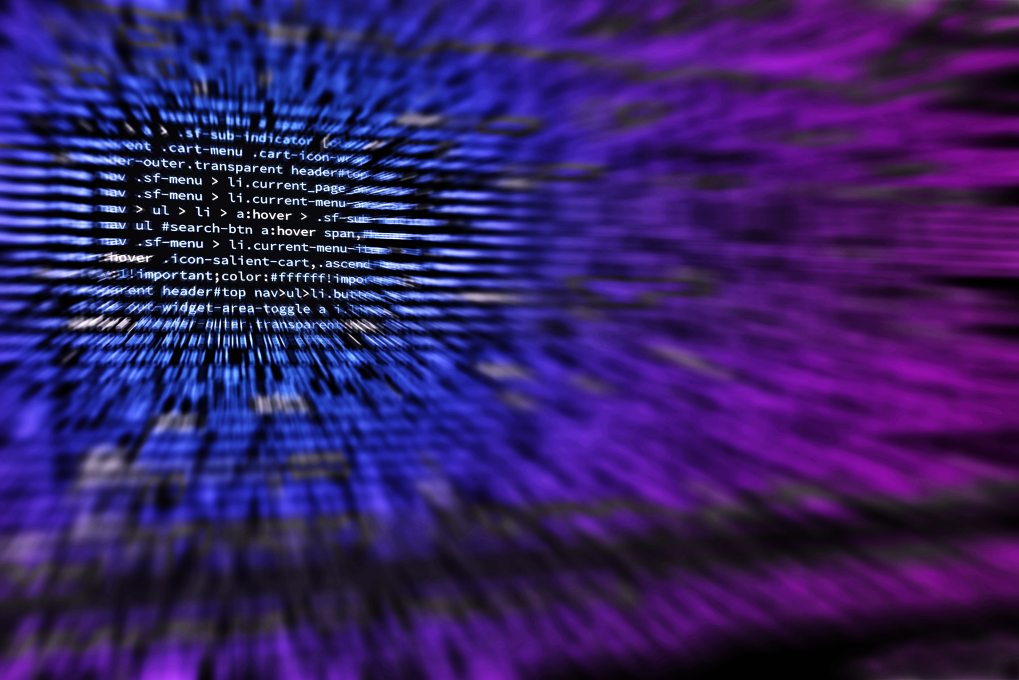 League of Legends (“LoL”) is an incredibly popular “multiplayer online battle arena” game[1] that at one point in 2014, had over 7.5 million players playing the game concurrently.[2] The game has garnered a huge following spawning regional and international tournaments[3] which are broadcast internationally online with viewership occasionally exceeding some high profile sports events.[4] Competition in such tournaments is often fierce, with the prize pool for the 2016 League of Legends World Championship series exceeding a total of five million dollars (including fan contributions).[5]